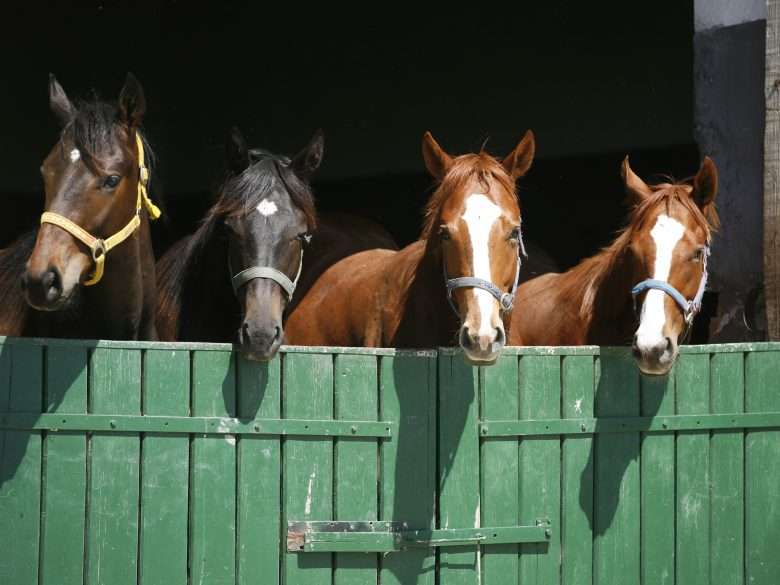 “Whilst penetration testing and ethical hacking both fall under the same category of offensive security and are complimentary job roles, there is a difference between the two.”

There is often confusion between what penetration testing is and what ethical hacking is, or many people end up bunching the two together. So, are they the same thing or something completely different? As leaders in Cyber Security we thought we would share the differences between the two to help…

Whilst penetration testing and ethical hacking both fall under the same category of offensive security and are complimentary job roles, there is a difference between the two which often confuses even cybersecurity professionals working in the industry, (but not us of course).

Penetration testing is aimed at finding vulnerabilities, malicious content, flaws, and risks. It forms part of an ethical hacking process where it specifically focuses only on penetrating your information system(s) and is undertaken to strengthen your security systems. Penetration testing is an official procedure that should be considered helpful and not harmful.

The process of penetration testing is not casual, it involves a lot of planning, taking explicit permissions from your management team, and then initiating tests safely without obstructing your regular work activities

A penetration test will help determine whether your IT systems are vulnerable to a cyberattack, whether your defensive measures are sufficient, and which security measure failed the test. It shows the strengths and weaknesses of your IT infrastructure at a given point of time. Whilst a regular penetration test may not resolve all your security concerns, it can significantly minimise the probability of a successful attack.

The ethical hacker role appears like that of penetration tester, but it encompasses diversified responsibilities. It is an all-embracing term that includes all hacking methodologies along with other related cyberattack methods. Ethical hacking is targeted to identify vulnerabilities and fix them before the hackers exploit them to execute a cyberattack.  Ethical hacking is termed as ethical because it is performed only after requesting the necessary permission to intrude your IT security systems. The professional performing the intrusion works on ethical grounds, which is where they differ from unsolicited black-hat hackers.

The role of an ethical hacker is challenging as the hacker must intrude the system without affecting the functioning of it and locate the vulnerabilities. The ethical hacker understands and reports malicious activity and will suggest proper measures to defeat attackers in their attempt. Beside hacking, an ethical hacker also studies other security related methodologies and can suggest their implementation. Overall, ethical hackers can carry the burden of the safety of your entire IT infrastructure.

Penetration Testing
The main purpose is to find vulnerabilities within the target environment.
Penetration testing focuses on the security of the specific area defined for testing.
The penetration tester will be aware of executing different methodologies and knowing the purpose of every methodology, along with how and when to execute them.
A penetration tester can work on a specific domain and network.
The knowledge expected is more specific and at an expert level.

In today’s world, organisations are facing complex security threats and an increased risk of cyberattack, so here at IT Naturally we want to work with you to identify, mitigate and defend your company against any risk or attacks.

If you or your company would like to know more about the ethical hacking service that IT Naturally can provide, please get in touch. We would be happy to generate an initial report and suggest a wider-ranging set of security services, improvements and protections that you would benefit from.